When Times Are Good, Consider Change 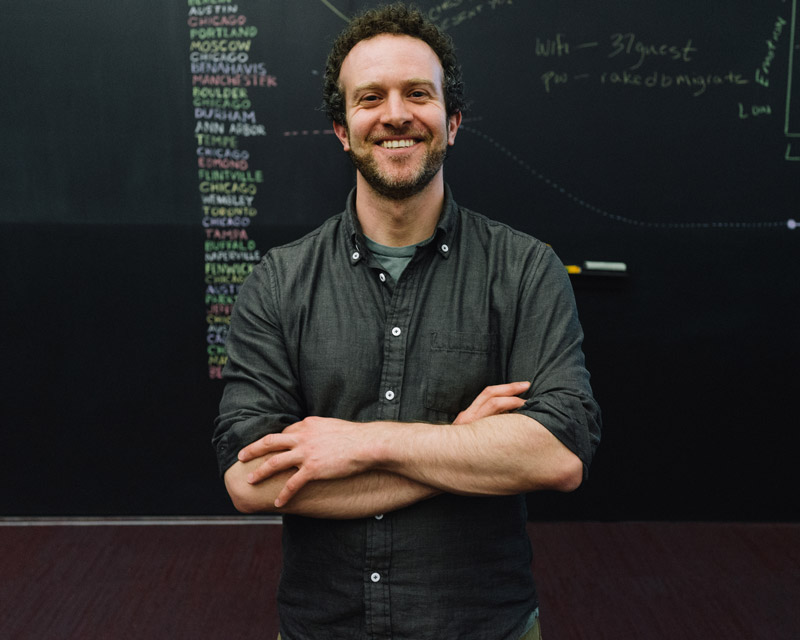 02 May When Times Are Good, Consider Change

Posted at 17:40h in Business by Dave 0 Comments
2 Likes
Share

Jason Fried had it going great. He had a successful software company in 37 Signals, and several products including Basecamp, used by millions of people across the planet. For many leaders, that’s the time to expand- to go for more, to grow other product lines aggressively.

That’s why it was all the more shocking when two weeks ago, CEO Fried announced that 37 Signals was selling off all of their product lines besides Basecamp, and renaming their company after their most successful product.

I’ve written before about the importance of focus. Fried’s decision reminds us how important focus is, and how sometimes it’s better to refocus and change course from a position of strength. I asked Fried about his decision, and its implications for entrepreneurs and everyone. Here is my interview:

Dave:Most companies make changes like this during down times. Why change now?

Jason: A few events came together that made this the clear choice. The idea of organizational focus had always been there, but it’s often just to easy to do more stuff without thinking about the long-term impact of those decisions. It was just time to get serious about focus and make sure the long-term company vision was clear to everyone.

Dave What would the future of 37 Signals have looked like had you not made these changes? Say, 3 years from now?

Jason: I think we’d be stretched thinner (aka “stressed”) and producing work of lower quality. I also think our internal culture would suffer. Culture and quality are fundamental to me. If we don’t get those right then nothing else matters. I think our newfound focus on one product will make our culture stronger (since it’ll allow us to stay smaller) and the quality of Basecamp will be better (since we’re all working together on the same thing).

Dave: What do you hope and expect the future of Basecamp to look like now? Say, 3 years from now?

Dave: Why is it better to change from a position of strength?

Jason: Change is great – as long as it’s not forced change. Forced change is often resented change. When you’re forced to change because things aren’t going well, you’re often rushed and unhappy. When you decide to change when things are going great, you can do it on your own schedule and your own way. That’s what we decided to do – we decided to make this change right now while business has never been better. Dave: What can entrepreneurs and others learn from this?

Jason: Maybe it gives people an opportunity to look at their own businesses and reconsider what they’re doing. Are we doing too much? Are there things we’d rather not be doing? Are we doing things because that’s what we think we’re supposed to do? I think anything that allows you to take a step back and ask yourself some questions is a good thing.

Jason Fried’s decision to refocus “while business has never been better” can’t have been an easy one. But the lesson here is clear: When you decide to change when things are going great, you can do it on your own schedule and your own way. You have more leverage when things are going great. You’re not desperate. You’re not forced to do anything you don’t want to do. You’re in control. You have confidence. It can be easy to coast and keep the status quo when times are good, but that might be a mistake. When times are good, it’s the perfect time to step back and ask yourself: Are you truly happy right now?Are you focused on what you want to be doing each day?Are you in your dream job or business?If you could start over today, what would you do differently? – Ben Franklin said, “When you’re finished changing, you’re finished.” Answer those questions, as Jason Fried did, and maybe, just maybe- now is the perfect time for a change.