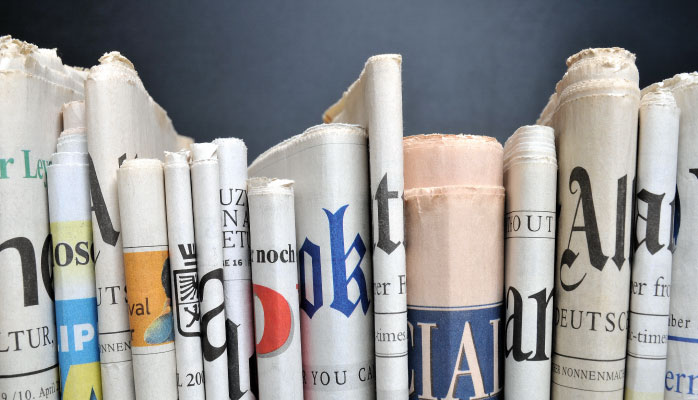 Posted at 06:56h in Uncategorized by Dave 0 Comments
2 Likes
Share

With so much information being circulated on a daily basis, it’s not surprising that many people miss out on some of the most thought-provoking pieces. So, in an effort to help you stay in the information loop, I’ll be sharing Inc.com’s most popular articles each week.

This week, Laura Montini published an article called Bill Gates Predicted Today’s Technologies in 1999. She illustrates the findings of a Finland business student, Markus Kirjonen, who compares past and present technological predictions of computer mogul Bill Gates. Check out Laura’s article and 11 others you might have missed this week.

1. Bill Gates Predicted Today’s Technologies in 1999
The Microsoft founder’s forecasts have proved eerily prescient–and a few of them could still turn out to be great startup ideas.

2. 8 Stealth Interview Questions That Reveal True Character
Finding a real star requires going beyond “Tell me about yourself.” Here are the questions that will tell you what you really want to know.

3. The Mistake That Turned Warby Parker Into an Overnight Legend
Five years ago, a misstep landed the Warby Parker team a 20,000-person waitlist. Since then, all they’ve done is remake the eyewear business–and they’re not done.

4. 5 Tricks to Be More Powerful at Work
Power makes lots of us uncomfortable, but that’s no excuse for sticking your head in the sand and not cultivating your professional clout.

5. 10 Body Language Secrets of Highly Successful People
Sometimes how you move matters more than what you say. Check out these 10 ways to use body language to your advantage.

6. What Blackjack Can Teach You About Running a Startup
Jeff Ma won millions as a member of the famed MIT Blackjack Team. Now a serial entrepreneur, Ma explains how his skills crossed over from the casino to the C-suite.

7. 10 Success Secrets From ‘Shark Tank’ WinnersGraham Winfrey shares what the winners of the hit television show ‘Shark Tank’ are doing to secure their success with ten secrets that can help your business.

8. How to Spot Job Candidates Who Will Have Attendance Problems
Can you screen out candidates who won’t be reliable–before you’ve hired them?

9. 10 Speaking and Writing Errors That Erode Your Credibility
Want people to perceive you as intelligent and well educated? Don’t get caught using these improper expressions.

10. 11 Proven Rules for Success From a Former Navy SEAL
“There are no secrets to success. It is the result of preparation, hard work, persistence, and learning from failure” –Colin Powell.

11. 5 Powerful Productivity Boosts From TED Talks About Life Hacks
Need to be more efficient? It’s worth your time to watch these talks.

12. The Beatles Ignored Their (Surprisingly Harsh) Early Critics, and You Should Too
When you’re ahead of your time, you’re also alone…at least until everyone else catches up.