Dave is a serial entrepreneur, New York Times best selling author, and global keynote speaker. Dave is the co-founder and co-CEO of Apprentice, a platform that connects entrepreneurs with the brightest college students to solve their biggest business challenges. He is the co-founder and CEO of Remembering Live, a virtual memorial service company, and the Executive Chairman of Florence Health, a healthcare media company for nurses. Previously in his career, Dave was the Founder and Chairman of Likeable Local, a social media software company serving thousands of small businesses, as well as the chairman and cofounder of Likeable Media, an award-winning social media and word-of-mouth marketing agency for big brands. He and his wife Carrie sold Likeable Media to 10Pearls in April 2021. His newest book, The Art of People: 11 Simple People Skills That Will Get You Everything You Want is out now.

Following Kerpen’s sponsored wedding which raised over $100,000 including $20K for charity, he and his wife Carrie started and transformed theKBuzz (founded in 2007) into Likeable Media, the only 3-time WOMMY Award winner for excellence from the Word of Mouth Marketing Association (WOMMA) and one of the 500 fastest growing private companies in the US according to INC Magazine for consecutive years. Kerpen is among the most popular writers in LinkedIn’s Influencer program, one of the most-read contributors for Inc.com , and has been featured by CNBC, BBC, ABC World News Tonight, the CBS Early Show, the TODAY Show, the New York Times, and more.

He has also keynoted at dozens of conferences across the globe including Singapore, Athens, Dubai, San Francisco and Mexico City. Likeable Social Media: How to Delight Your Customers, Create an Irresistible Brand, and Be Generally Amazing on Facebook and Other Social Networks, was Kerpen’s first New York Times bestselling book. He followed Likeable Social Media with two more bestselling books, Likeable Business and Likeable Leadership. His fourth book, The Art of People, offers 53 bite-sized, easy-to-execute, and often counterintuitive tips, to learn and master the 11 People Skills that will get readers more of what they want at work, at home, and in life. 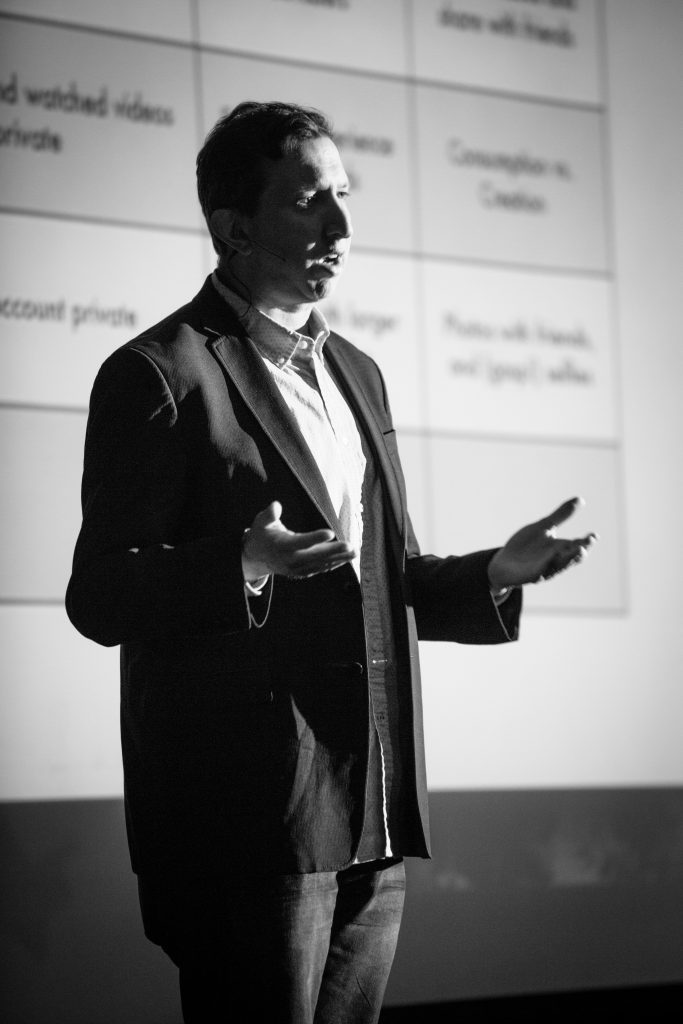 Book Dave For Your Next Event.