Don’t Sell It, Storytell It 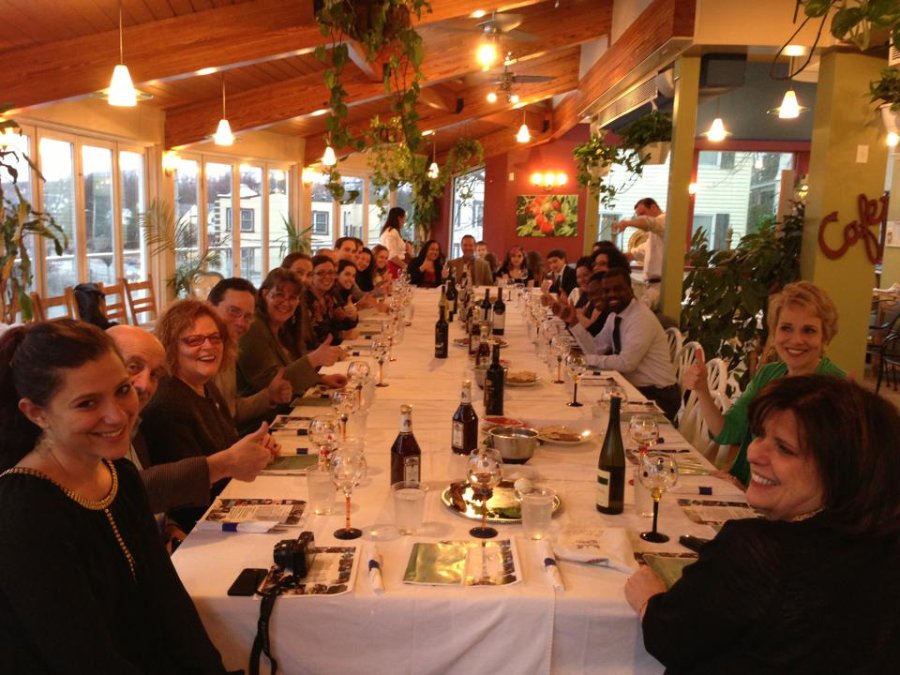 02 May Don’t Sell It, Storytell It

Storytelling is the most powerful way to put ideas into the world today.

My whole family was sitting down, about to eat Thanksgiving dinner. Yet it was one of the most stressful moments in my career, and it wasn’t from the stress of getting together with extended family.

You see, I was bidding in an auction for storytellit.com that was about to expire- literally, the auction end date and time was Thanksgiving Day, at 4:30 PM. My company had developed an app to help small businesses tell stories across the social web, and I had spent the previous month trying to secure a domain name on the web for it.

We originally had called the app Storyteller, but when I called the owner of Storyteller.com, they told me it wasn’t for sale (even though it wasn’t being used either). Thinking, “Everything’s for sale, at one price or another,” I had said to the owner on the phone, “What if I hypothetically offered $100 million for the domain?”

“Not for sale,” he replied, and hung up the phone on me. So, Storyteller, my app would not be called.

Next, I went to the owners of Storytell.com, a lovely older couple who told us we could buy their domain for $100 thousand. A huge bargain for sure over $100 million, but for a startup, it still was a price I didn’t want to pay.

So, we next turned to storytellit.com, where an auction was taking place for the domain name. Excited, I put in a bid of $12, only to be outbid for $17. I didn’t want to start a bidding war, so instead I resolved to bid for and win the domain right at the end of the auction.

The only problem was that the end of the auction was literally the same time as the start to my Thanksgiving dinner. I couldn’t leave something this important to anyone else, so at 4:15 PM this past Thanksgiving Day, I sat in front of a computer while 10 feet away, 20 family members began to sit down to dinner.

I thought we had the winning bid, at $22, until one minute before the end of the auction- BOOM – someone else bid $27. That bid also apparently extended the auction for 5 minutes. “No problem,” I thought. I proceeded to bid against this other person, while my turkey proceeded to get cold.

Then, magically, my bid went unanswered. For 165 US dollars, we became the proud owners of storytellit.com. And my family even left some turkey and stuffing for me.

Storytelling is a much better communications tool than selling.

If you don’t believe in the power and popularity of storytelling, look no further than Hollywood, Bollywood and the movie industry. Movie makers are the best storytellers of them all.

Every small business owner and professional can use social media to tell stories, rather than to sell.

When you sell, you turn people off, you bring up people’s defenses, and you annoy people.

When you story tell, you get people excited and interested, you arouse people’s emotions, and you engage people.

It’s totally free, and always will be, so I don’t really have to work hard to sell it to you.

Then again, even if our new social media tool weren’t free, I wouldn’t try to sell it.