Dave Kerpen | How to Get Lucky
16208
post-template-default,single,single-post,postid-16208,single-format-standard,ajax_fade,page_not_loaded,,qode-theme-ver-10.1.2,wpb-js-composer js-comp-ver-5.1,vc_responsive

How to Get Lucky 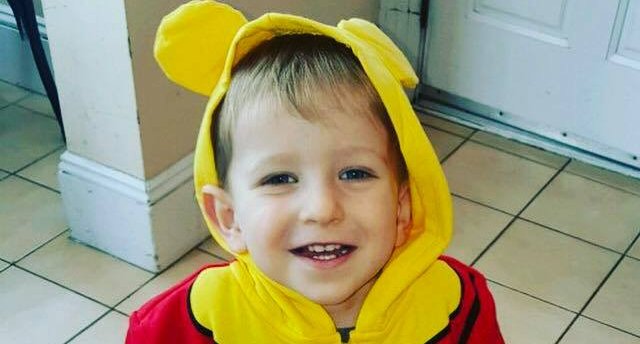 I didn’t lose my virginity until age 22. Although I tried, dating a bit in high school and in college, I just never “got lucky.”

In hindsight, I realized I only asked out one girl on a date in high school, and another one young woman on a date in college.

When I was a salesperson working for Radio Disney, back in 2001, I was assigned the Burger King account to call on. I called Brenda Fuentes, my prospect, 37 times over 6 weeks. After 30 calls, my manager told me to stop calling and move on to another account. I kept calling, until she finally picked up the phone, on the 37th attempt. We had a great conversation, I set up a meeting to pitch her, I closed the Burger King business, and I earned a $20,000 commission check.

Years later, long after Disney and when just starting Likeable Local, I was on a plane to Boston, sitting next to a well-dressed older man practicing what looked like a speech. I struck up a conversation with the man, who turned out to be the late Senator Frank Lautenberg. We had an amazing hour of discussion and he ended up having an enormous impact on me, most notably, convincing me to want a 3rd child.

After two miscarriages and a complicated childbirth in which the umbilical cord was in a knot, Seth Franklin Kerpen, my 3rd child and first son, was born a few years later.

Last week, I met a Century 21 top real estate agent who goes on “door-knocking therapy” when she’s having a bad day. In other words, she goes out cold-calling, looking for people who may be interested in selling their homes. A year ago, on a particularly bad day, she went door-knocking and had 2 very difficult experiences, getting the door literally slammed in her face and getting sworn at. She decided to knock on one more door, and had a wonderful conversation with a woman who ended up listing her $3.2 million home with her, and 4 months later, she had a $150,000 commission check in her pocket.

It would be easy to say, in all three of these situations, that lots of luck was involved. Right place, right time. But the truth is, we create our own luck. We do this by working hard, by preparing for the tasks at hand, my keeping a positive attitude, by persisting, by networking with everyone we meet, by not giving up when the going gets tough.

Psychologists talk about the concept of “locus of control“:

It’s much more valuable to have an internal local of control, because no matter what goes wrong, (and something always will!), you can feel more in control of your destiny. Because you are!

The ancient philosopher Seneca once said:

“Luck is what happens when preparation meets opportunity”.

So, in this month of “luck,” and as we get ready to celebrate St. Patrick’s Day and the “Luck of the Irish,” I wish you all the luck in the world, in your career and in your life. In other words, keep up that hard work, persistence, and great attitude!