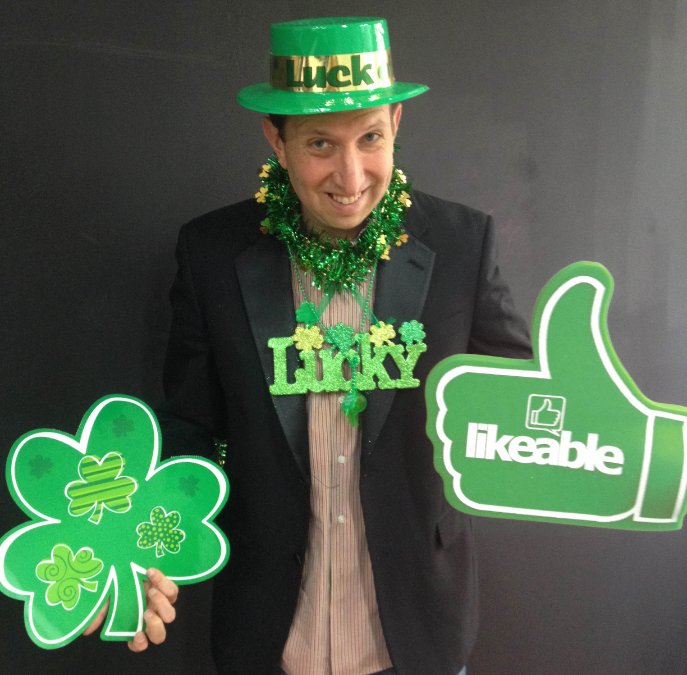 02 May More Important to Success: Hard Work or Luck?

Dumbfounded. That’s how I felt, as I sat on the end of a phone conversation one spring afternoon in 2009.

My wife and I had worked hard to build a word of mouth and social media marketing agency over the two and half years that preceded that phone call. Since our 2006 baseball stadium wedding, we had grown our company, theKbuzz into one of the early leaders in social media. The K in theKbuzz stood for our last name, and the buzz stood for, well, creating a buzz for our clients. We had a staff of about 12 at the time and excellent growth prospects.

I had other ideas beyond business. I wanted to serve in government. After nearly running for New York City Council in 2008, I had set my sights on the Queens Borough President position, one of 5 executive offices besides the Mayor, and a position I was better suited for. I had raised money, built a platform, and prepared to run for office in the fall.

Still, as time passed it had become clear that I had very little chance of defeating the incumbent Borough President, then-72-year-old Helen Marshall. She had money, support and experience – I simply wasn’t going to beat her. So, I had just announced that I was dropping out of the race and was going to focus on growing our business theKbuzz, and on my family.

The incumbent, Ms. Marshall, called me at our office the next day, and said,

“Thanks for dropping out of the race. Good luck- I hope to hear you on thekBuzz soon!”

“Huh?” was all I could manage to reply, to which, she clarified, “You know – on the radio. Don’t you work for theKbuzz station?”

That was our first lucky break – the realization, with the help of the Borough President, that theKbuzz simply did not work as the name of our social media marketing firm.

Radio station? Maybe. Buzz marketing group? Perhaps. One friend even told me theKbuzz sounded like a drug. But a social media firm, theKbuzz could not be.

But what could we call ourselves?

Three weeks later, over drinks in Boston, our Marketing Director at the time, Jenna Lebel, suggested “Likeable.” She knew that Facebook was about to launch the “Like” button for brands, and thought it could describe both the tactical (Get more likes!) and the strategic elements of social media and marketing. (Listen, engage, respond, tell stories)

I loved her idea, and I ran it by some friends who worked at Facebook.

“We love it! But you know how often we change things around here. The “Like” button could easily become something else a few months down the road.”

We took a chance, renamed our company Likeable Media, and left theKbuzz in the dust.

Lucky for us, as you surely know, Facebook stuck with the Like button, and the rest is history: Likeable Media, Likeable Local, Likeable Social Media, Likeable Business, and Likeable Leadership have brought me more than I’d ever dreamed of.

And nobody confuses me with a radio DJ anymore.

My dad used to tell me, “It’s better to be lucky than good.” My mom would say,

“Work hard and surround yourself with people smarter than you, and you can be awfully lucky.”

I can attest to both.