Dave Kerpen | You and Your Career: Look for the Open Door or Build Your Own
16408
post-template-default,single,single-post,postid-16408,single-format-standard,ajax_fade,page_not_loaded,,qode-theme-ver-10.1.2,wpb-js-composer js-comp-ver-5.1,vc_responsive

You and Your Career: Look for the Open Door or Build Your Own 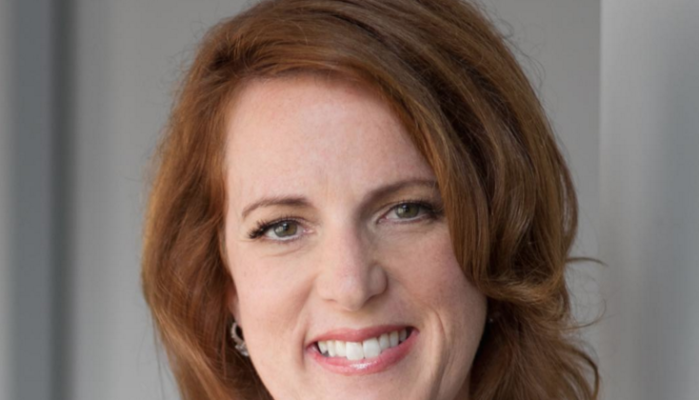 28 Apr You and Your Career: Look for the Open Door or Build Your Own

When Whitney Johnson arrived in New York as a recent college graduate, she was terrified.  It wasn’t her plan to go there—she went for her husband’s studies—she knew no one, and had no clue what she was going to do.

But needing to put food on the table, Whitney eventually had to go out of her 17th floor student housing apartment and get a job.  Because it was New York, she decided on Wall Street—not a likely choice for a music major who’d never set foot in a business course. So she started as a secretary.  It being the glory days of Wall Street, alive with stories of “Bonfire of the Vanities”, “Wall Street” and “Working Girl”, she soon realized she didn’t want a job, she wanted to work on Wall Street.

She started taking business classes at night, and after three years of hard work, and a boss who believed in her, she moved up to an investment banking analyst. This rarely happens. She eventually became an award-winning equity research analyst, and co-founded an investment firm with one of Harvard Business School’s most prominent professors, Clayton Christensen.

When Whitney arrived in New York, the front door to Wall Street was closed. She lacked credentials, confidence and connections. But rather than banging on a closed door or even walking away, she looked for an opening, willing to play where others were not. In stepping through the secretarial side door, she didn’t know if there would be an investment analyst job waiting for her.  But a foot in, regardless of which door, is a foot in the door, and an opportunity to move forward.

That was a similar experience for Kendra Gardiner, a chemical engineer and operations management professional in Ohio. At PolyOne Chemical, Kendra had moved from a product development role into operations improvement as a strategic marketer tasked with finding and developing relationships with new customers.  After making the case that she needed time to devise a plan to get at what customers actually needed, not just what they said they wanted, her boss gave her four months to build the script, the tools, and the team.  With this analysis and preparation, Kendra and her team were able to help their customers articulate what they really wanted, what excellence looked like and what their barriers were. Because Kendra had the courage (and management support) to play where no one else was playing, she devised a robust, consultative selling approach.  She was so effective, in fact, that one of her customers, Thogus, recently hired her as an operations manager.

A recent college graduate, Logan Davis also found that playing where no one else was playing accelerated his career. Logan wanted to be a wrestling coach at Southern Virginia University but there were no coaching spots available. So, he went into law enforcement, and coached as a volunteer—something a lot of people aren’t willing to commit the time to. A few years later, the university needed a part-time cross country track coach for women. Logan got the position. Another year later, it needed a track coach for men.  Logan got it again. Another couple of years passed, and SVU became a Division 3 school.  It needed a full-time coach for men and women’s cross country and…wrestling.  Guess who got the job?  Logan didn’t let a closed door stop him from going after his dream. Instead, like Whitney, he found a side door.​

The closed door of a job opportunity can be tantalizing.  If you can just knock hard enough or look long enough, you’ll beat it down or find the kind key.  A more surefire way to a successful career is to look for the open door—or better yet—build your own.

Now it’s your turn? What doors have you experienced in your career? How have you gotten around the closed doors? Please share your experiences in the Comments below, so that we can all learn from each other!