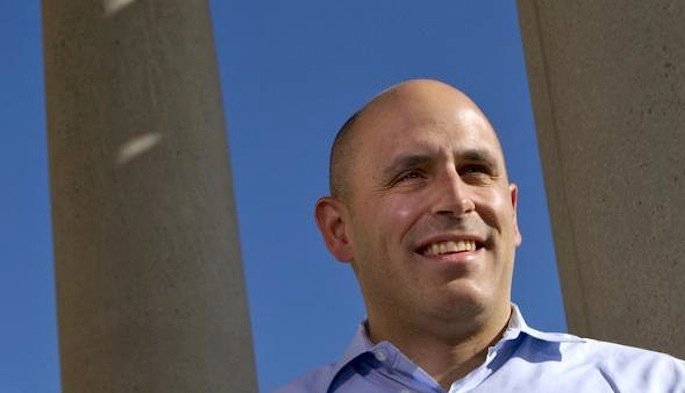 Posted at 17:45h in Uncategorized by Dave 0 Comments
2 Likes
Share

Each week, thought leaders, entrepreneurs and journalists publish thousands of articles. With so much content published every day, content saturation has become a serious problem. Last week I wrote about the boldest launch in startup history. Check out how Jet.com is taking on Amazon as well as 12 other articles you missed last week from Inc Magazine:

1. 6 Lessons From the Boldest Launch in Startup History

Jet.com’s launch is going to be huge. Here’s what you can learn.

Know this: Hard work alone won’t get you there.

3. Sleep Deprivation Is Killing You and Your Career

The next time you tell yourself that you’ll sleep when you’re dead, realize that you’re making a decision that can make that day come much sooner.

You think you have to be on Facebook or Instagram. But do you know what you want out there?

The legislation the president pushed Congress to pass in his State of the Union address is well-meaning, but unlikely to be as effective as it sounds.

Speaking at the annual Women Entrepreneurs Festival, the prominent designer urged business owners to have faith in themselves.

7. The 10 Most Annoying Things in Your Office

Sure, people can drive you insane–but so can things. Let’s start with that old computer…

8. 10 Tips for Leadership When You’re Not the Boss

You don’t have to wait until you’re the boss to act like a leader.

9. 3 Keys to Creating a Culture of Trust

Trust sets the stage for meaningful ideas and contributions that take a company to the next level.

10. How Obama Would Build a Middle Class Economy

President Obama addressed the joint houses of Congress Tuesday night in a State of the Union speech filled with plans to strengthen business.

11. How You Tip Defines Your Character

People who consistently under-tip are revealing a not-too-pretty side to their character.

You know the most basic ways to go after a certain job, but the thing is, so does everyone else.

13. The 10 Worst Words to Use in Your LinkedIn Profile

Why? Because seemingly everyone else uses them. Check out LinkedIn‘s 2014 Most Overused Buzzwords list.