Dave Kerpen | The Most Important Career You Can Have
16502
post-template-default,single,single-post,postid-16502,single-format-standard,ajax_fade,page_not_loaded,,qode-theme-ver-10.1.2,wpb-js-composer js-comp-ver-5.1,vc_responsive

The Most Important Career You Can Have 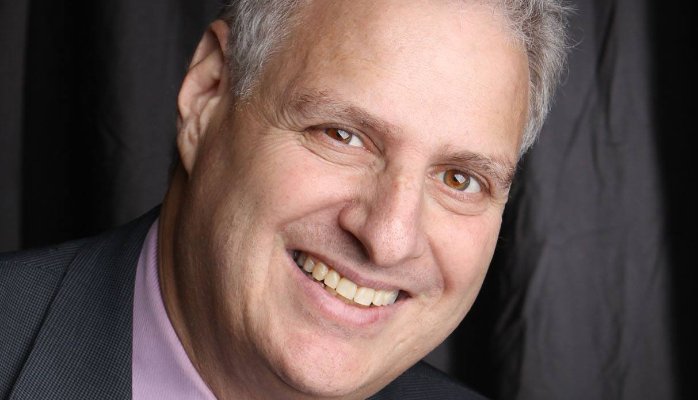 30 Apr The Most Important Career You Can Have

Posted at 07:08h in Uncategorized by Dave 0 Comments
4 Likes
Share

In 2007, I was a math teacher, living in Little Neck, Queens, with a vision for changing the world, starting with getting active in Queens politics. At a Queens Democrats club, I met a man named Jack Friedman, who was kind enough to mentor me, even as I was a potential opponent of his in a City Council race.

I chose to build a business then, and have been blessed beyond belief with it’s success. That success is due in great part to Jack, who became an early client of ours when we he ran the Queens Chamber of Commerce, and to an early, integral employee, who Jack referred me to – his incredible daughter Cara.

Jack, better known as “Mr. Queens”, helped many thousands of business owners and residents of Queens throughout his career. By many accounts, he mentored and taught hundreds of people, including me.

But Jack didn’t just teach me about business, or leadership, or the Mets, or Queens politics.

Family is how you can you can change the world.

Family is the most important career you can have.

Jack Friedman passed away today, and the world lost an amazing leader, mentor, father and friend. Jack left behind an incredible family in Queens and beyond.

I will miss you dearly.